After serving four years as Secretary-Treasurer, Damien was elected by the community to serve as the youngest Chapter President in counselor chapter history. Damien is twenty-eight years old and the youngest of all Officials to ever be elected for the chapter, he currently holds a Masters of Arts in english and education. Damien not only spends his entire day reading books and writing, but also working on ways to help his community. He grew up speaking Navajo and learned English in first grade. His life on the reservation has been shaped by many stories and the vast beauty, maybe that’s what led him to become an Author and Damien not only saw a need in the community, but also recognize that younger generations need to come back and work in local governments. He hopes that one day he will run for a higher office.

Harry currently wears many hats but is no stranger to politics…After serving as chapter president for four years and having to decide to step down a seat, Harry decided to run for vice-President because he believes in restoration and renovation of all Chapter operations. His ideas include voter increase, chapter operations, chapter upgrades, and wellbeing of all community members. When not at the Chapter, Harry enjoys being a Pastor at his home church and a dedicated bus driver.

DANNY BEGAN HIS CAREER WORKING IN THE OILFIELD INDUSTRY AT A YOUNG AGE OF 17 YEARS OLD, SINCE THEN HE HAS BEEN WORKING NON-STOP FOR HIS LITTLE FAMILY. DANNY ALSO ATTENDED COLLEGE AT SAN JUAN COLLEGE AND CENTRAL NEW MEXICO COLLEGE. DANNY IS A CERTIFIED CDL DRIVER AND IS THE LEAD OPERATOR FOR ALL HEAVY EQUIPMENT AT THE CHAPTER HOUSE. WHILE NOT BUSY WITH CHAPTER WORK, DANNY ENJOYS STAYING ACTIVE AND HEALTHY, HIS PASSION INCLUDED PLAYING BASKETBALL AND SETTING A GOOD EXAMPLE FOR THE NEXT GENERATION. DANNY IS ALSO A SEASONED MECHANIC AND A DYNAMIC ATHLETE.

BEFORE COMING BACK TO THE RESERVATION, DANIEL WAS A STUDENT AT THE UNIVERSITY OF NEW MEXICO MAJORING IN HISTORY AND NATIVE AMERICAN STUDIES. WHILE AT UNM, HE FOUND HIS PASSION FOR THE LAND AND THE PEOPLE, AND WHILE HOLDING ON TO THAT SAME PASSION, DANIEL WAS ELECTED AS LAND BOARD MEMBER, OVERSEEING TWO CHAPTERS (COUNSELOR AND OJO ENCINO). WHILE NOT BUSY WITH HIS DUTIES, DANIEL ENJOYS BEING ACTIVE AND ADVENTUROUS. 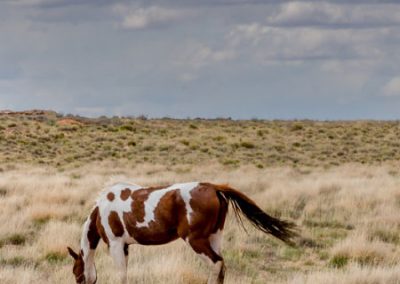 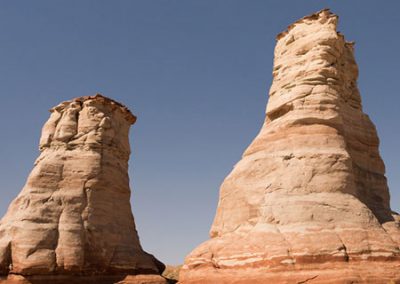 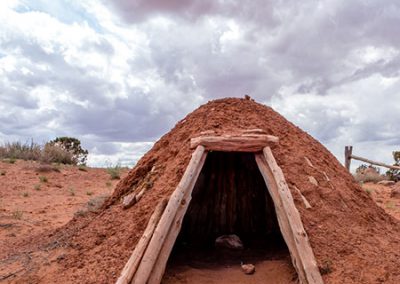 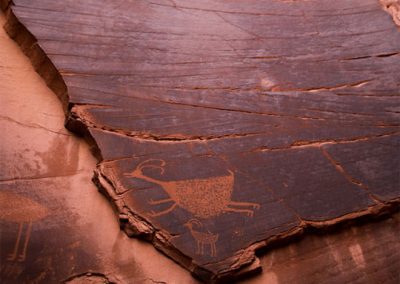